Founded August 17, 1918 as a weekly newspaper to express the ideas of the organization. View History

History of The Negro World Newspaper 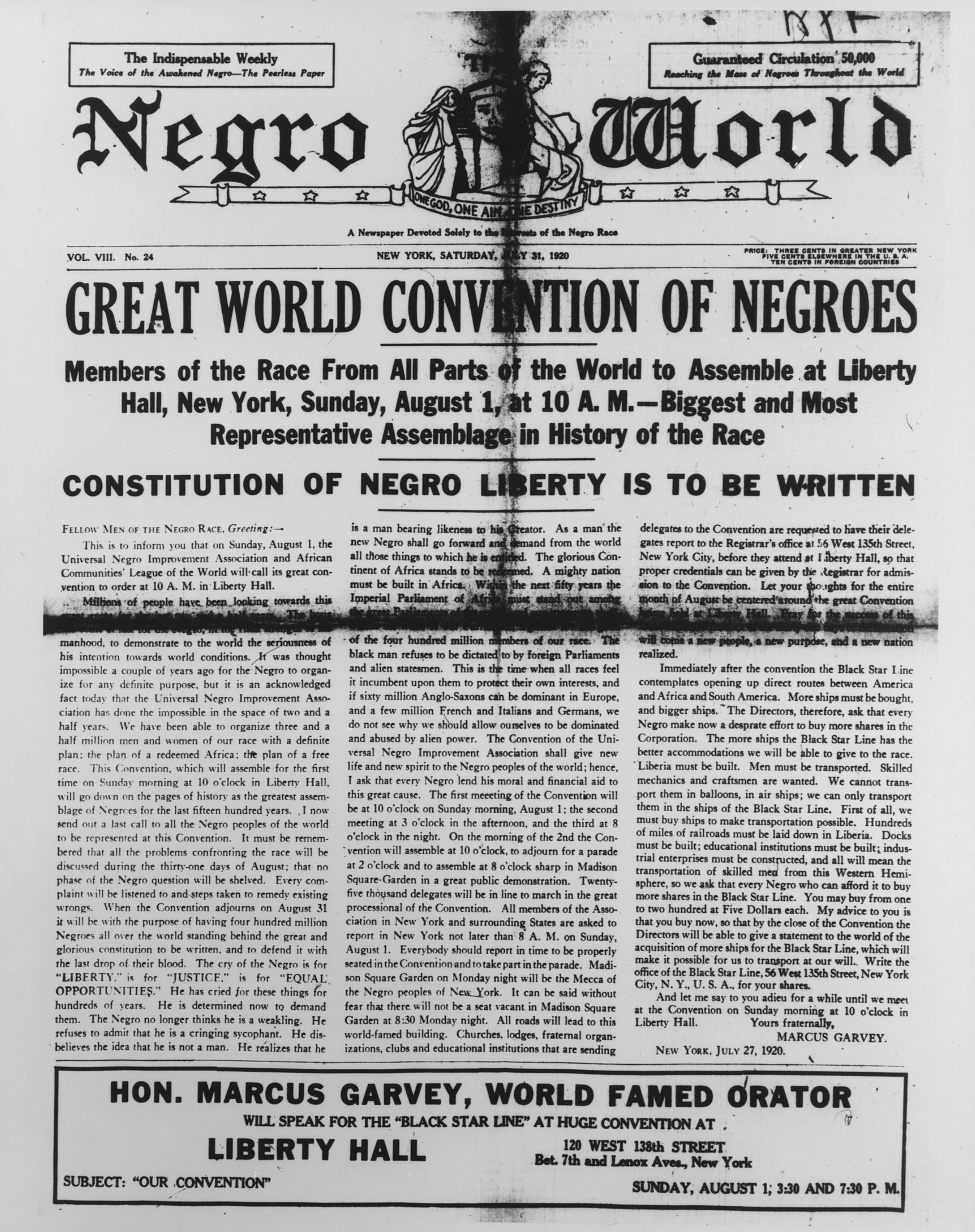 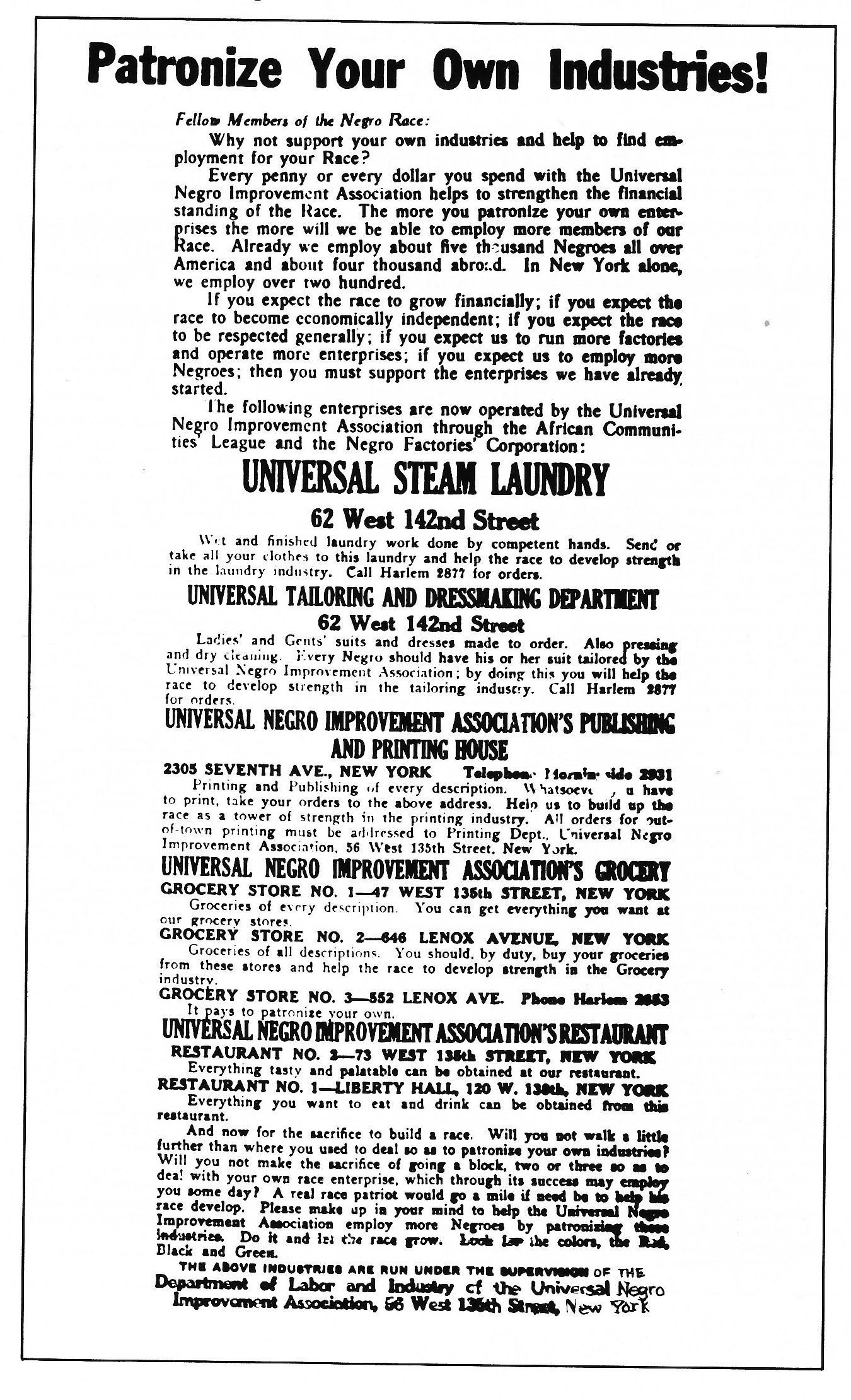 The most important of Garvey’s papers and possibly his single greatest informational device was the Negro World. The Negro World was founded August 17, 1918 as a weekly newspaper to express the ideas of the organization. Garvey contributed a front-page editorial each week in
which he developed the organization’s position on different issues related to people of African ancestry around the world, in general, and the UNIA, in particular. Eventually with a circulation of five hundred thousand, the newspaper was printed in several languages. It contained a page specifically for women readers, documented international events related to people of African ancestry, and was distributed throughout the African Diaspora. It would become such an asset to the uplift of the race that the British and French colonial authorities would ban the Negro World from its colonies.

The paper considered itself “a propaganda medium published in the interest of the awakened Negro”, and its earliest period it bore the banner headline “NEGROES GET READY,” Garvey’s front-page ideological statements served as gospel for Black people throughout the world. The reading of Garvey’s Negro World was a standard part of UNIA meetings wherever the
organization existed. A Negro World columnist in 1927, for example, explained that “it is translated into scores of dialects twenty-four hours after arrival in Africa and carried by fleet runners into the hinterland, up the great lakes of Southeast Africa”. In Trinidad, the governor noted in 1920 that at meetings of the Trinidad Workingmen’s Association and elsewhere verbatim quotations were utilized from the Negro World and other Garvey writings. 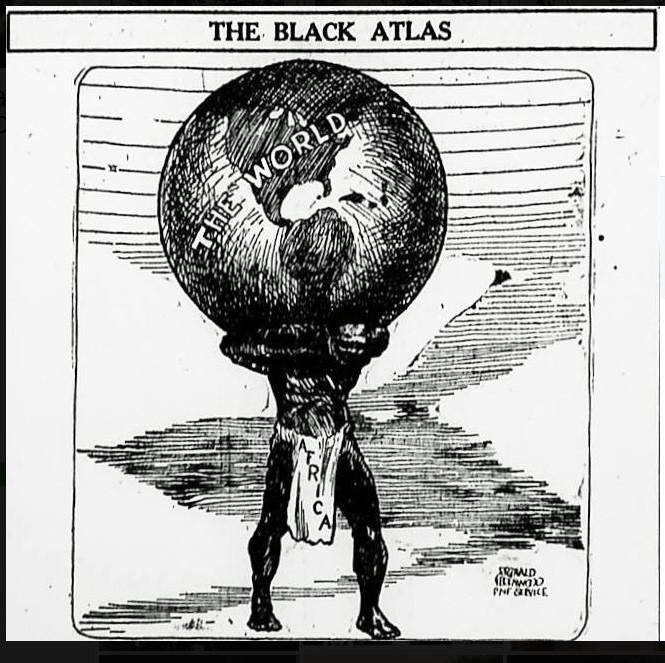 Apart from Garvey himself, the Negro World was helped in its efforts by a succession of some of the finest editors in Afro-America. W.A. Domingo was one of the first editors. Eventually he parted due to his socialist views. Then there was Hubert Harrison, a self-taught genius and highly respected member of Harlem’s intellectual community. William H. Ferris, historian and graduate of Harvard and Yale, served three years as literary editor. John E. Bruce was contributing editor up to his death in 1924, as was Eric Walrond, a successful literary figure in the Harlem Renaissance.

But perhaps the most illustrious of the Negro World editors was T. Thomas Fortune, general acknowledged the dean of Afro-American journalists, who edited the paper from 1923 to his death in 1928. He dictated the last Negro World editorials from his sickbed during the last three weeks of his life. Dusé Mohamed Ali was also associated with the paper. In the last years after Fortune, this high editorial standard was maintained under Hucheswar G. Mudgal, an Indian who came to Harlem via Trinidad.

The Negro World penetrated every area where Black folk lived and had regular readers as far away as Australia. It was cited by colonial powers as a factor in uprisings and unrest in such diverse places as Dahomey, British Honduras, Kenya, Trinidad and Cuba. These powers therefore had no illusions concerning the appeal of its message of racial self-reliance and its anti-colonialist tone to oppressed Black people. During its entire existence, therefore, the paper was engaged in a running battle with the British, French, United States and other governments, all of which assiduously sought to engineer its demise, or failing that, to restrict or prevent its circulation, especially in Africa, Central America and the West Indies. 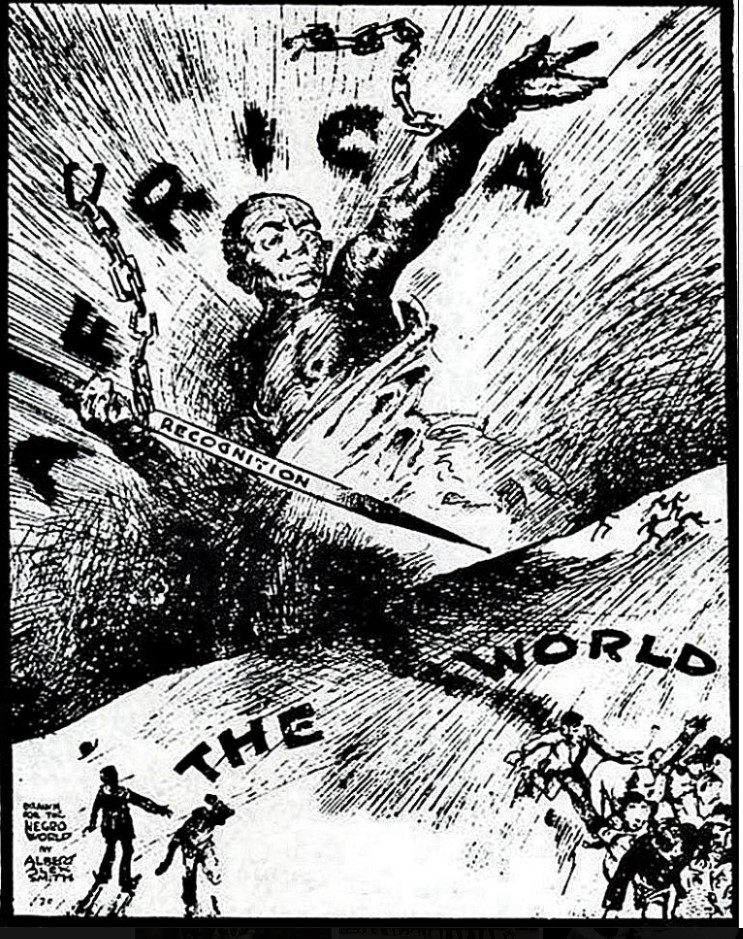 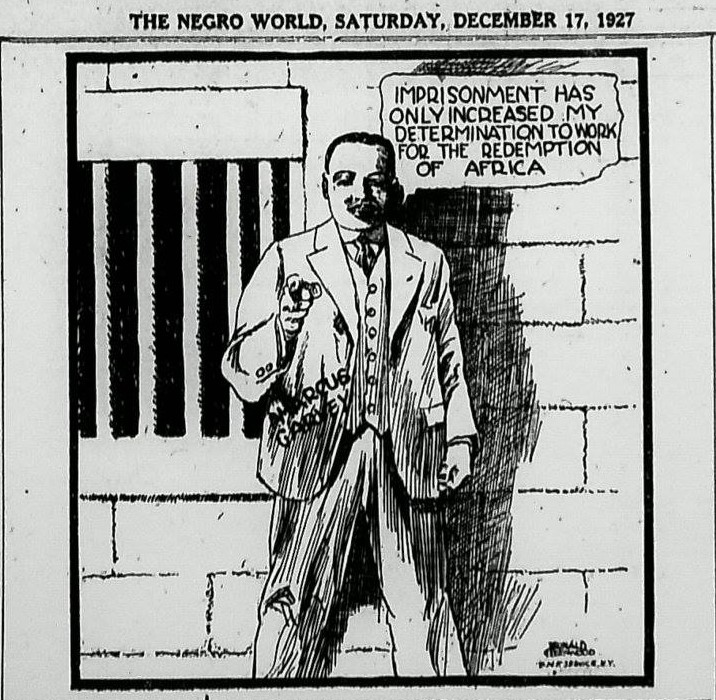 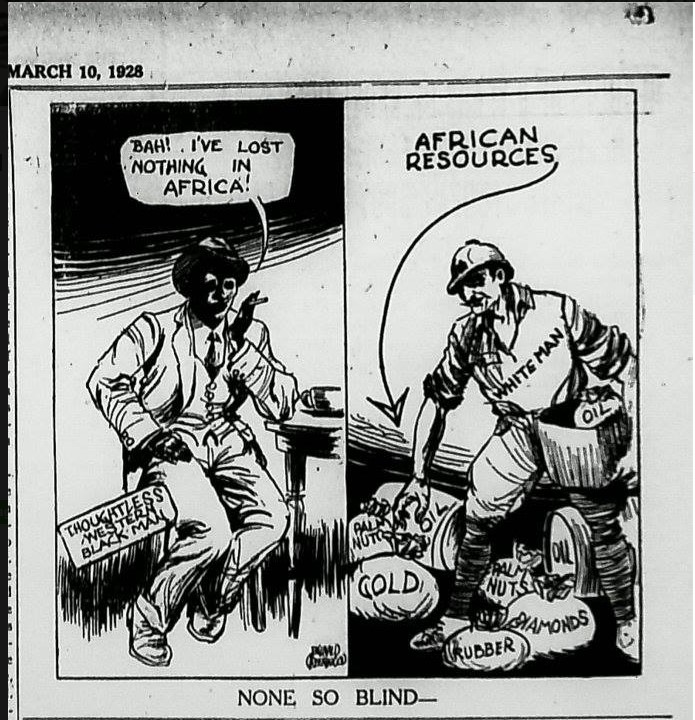 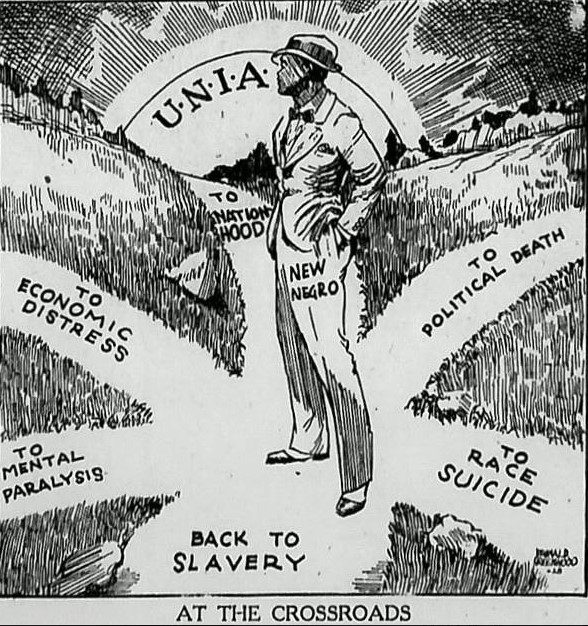 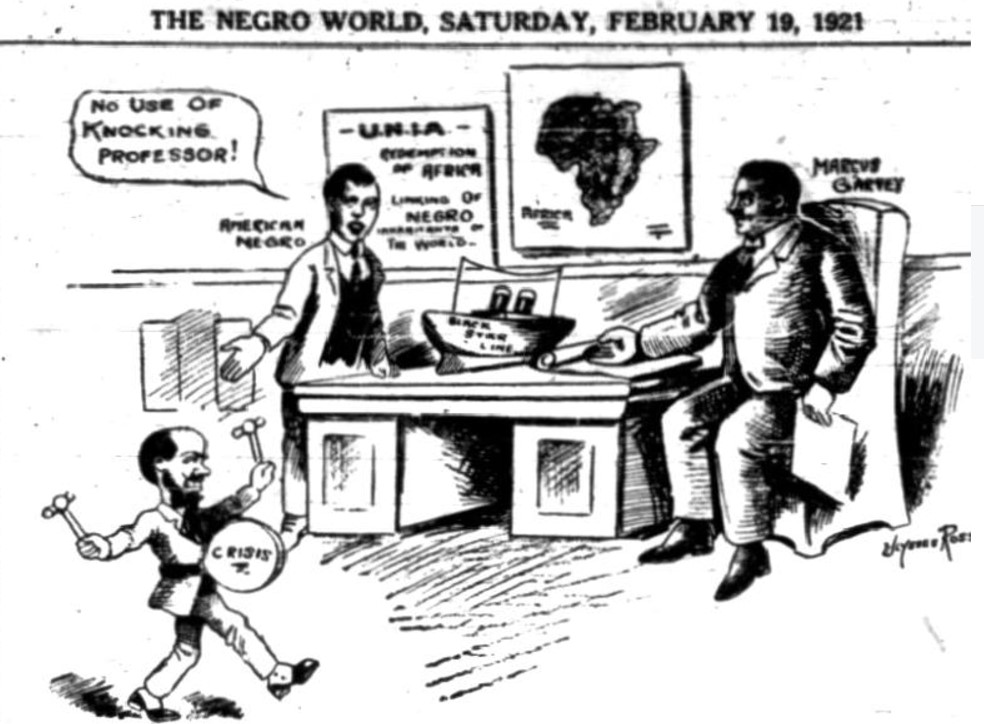 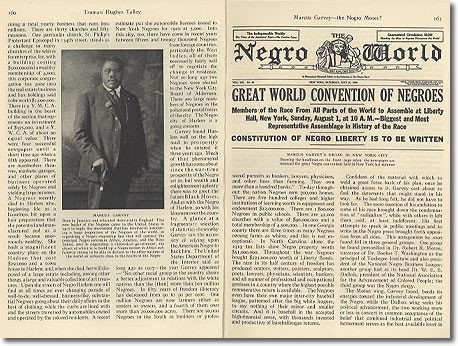 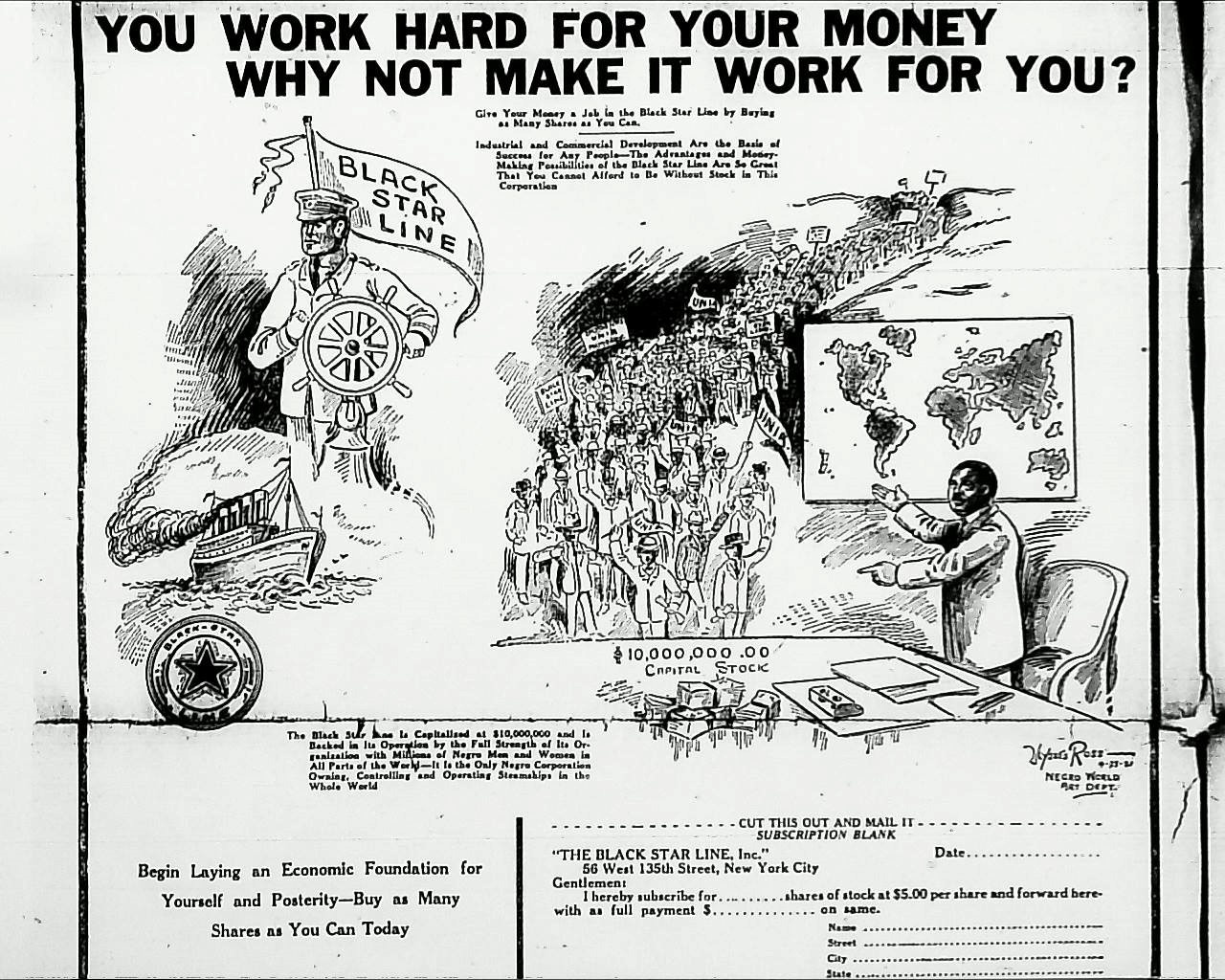