The Honorable Marcus Mosiah Garvey established the UNIA♦ACL on

The President General [Hon. Michael R. Duncan from Jamaica] is the working head of the Universal Negro Improvement Association and African Communities League, and he is responsible for the entire working and carrying out of all commands. He shall instruct all officers on their duties and see that such duties are properly performed. Under the leadership of Hon. Michael R. Duncan (since August 2016), the UNIA has achieved much:

5.  2017: Creation of the FACA♦ROC – following in the footsteps of Hon. Marcus Garvey – distribution of all dry goods, fish, juices, meats, produce, and vegetables 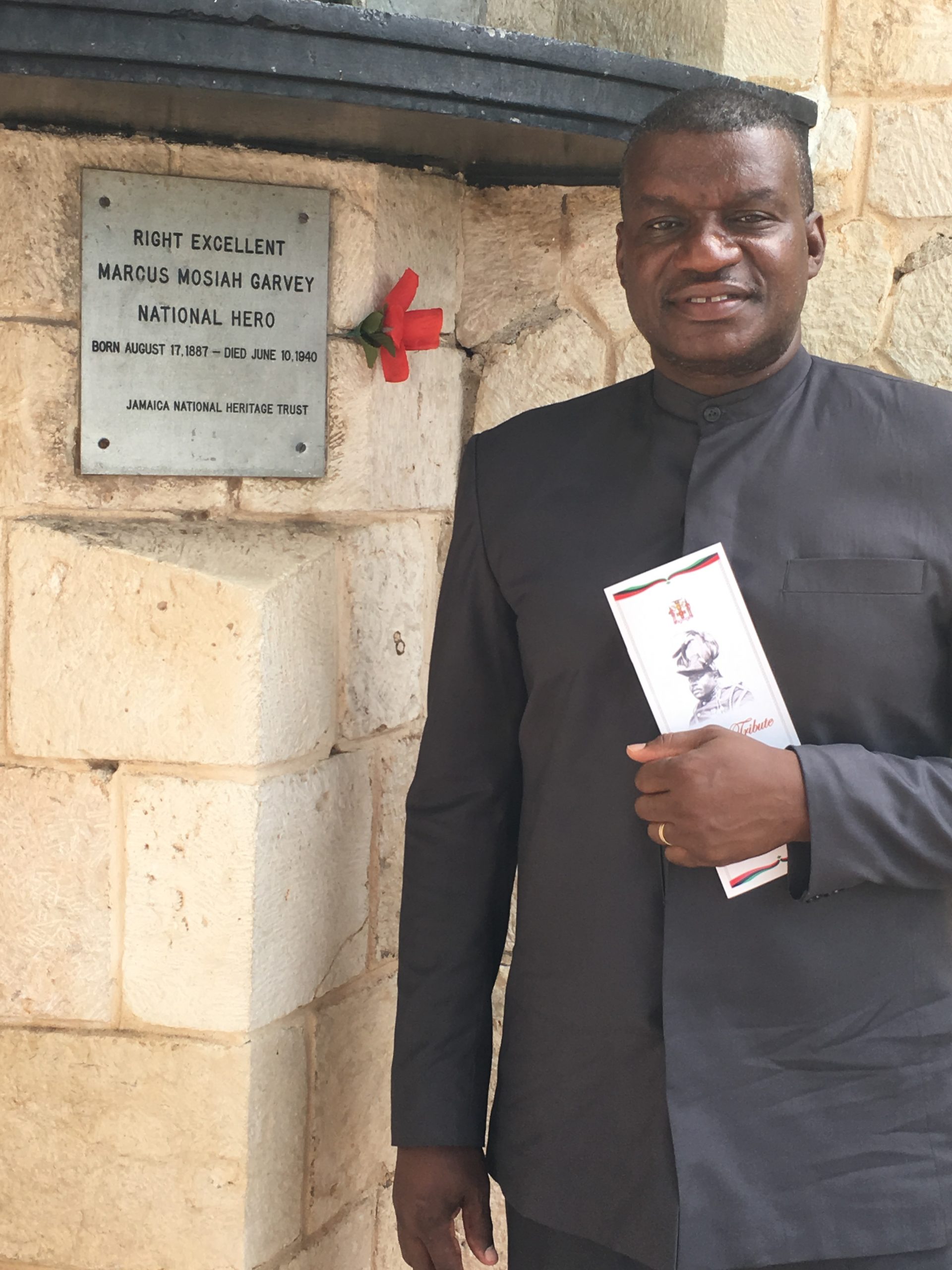 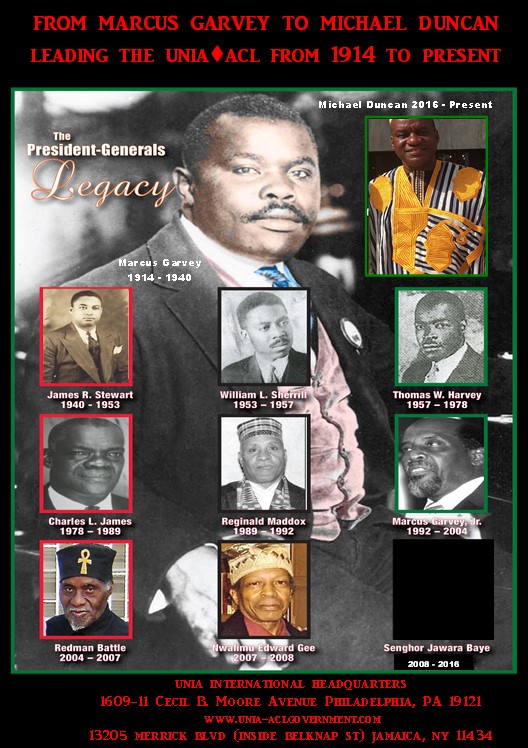 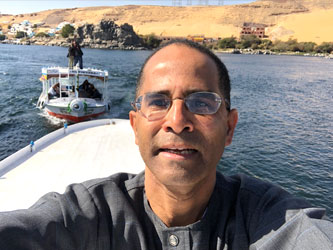 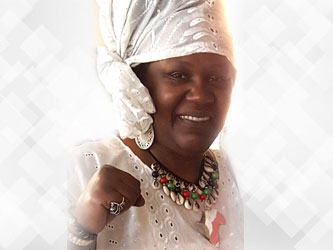 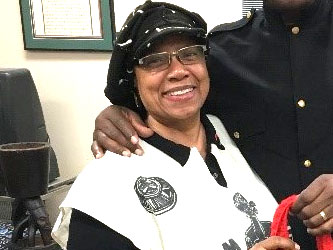 The Secretary General [Sis. Brenda Amoakon from Chicago] shall have in her custody all correspondence of the Universal Negro Improvement Association and African Communities’ League. She shall have under control all Divisional Secretaries and shall conduct the general correspondence of the organization. Sis. Brenda Amoakon is a long time UNIA member as are her mom, and all of her family members.

Minister of Arts and Culture

The Minister of Arts and Culture [Sis. Delali Osun Haligah from Africa & USA] is responsible for the promotion and promulgation of traditional and contemporary African culture throughout the UNIA. Sis. Delali has lived in West Africa, East Africa, London, and the USA as well as Jamaica and is the proud owner of Osun Designs and the creator of Queens Fashion Week.

The District 2 Commissioner [Bro. Khabyr Hadas from Philadelphia] is responsible for the UNIA promotion and organization of the localities of Pennsylvania, New Jersey, and Delaware as well as the supervision of all divisions therein. 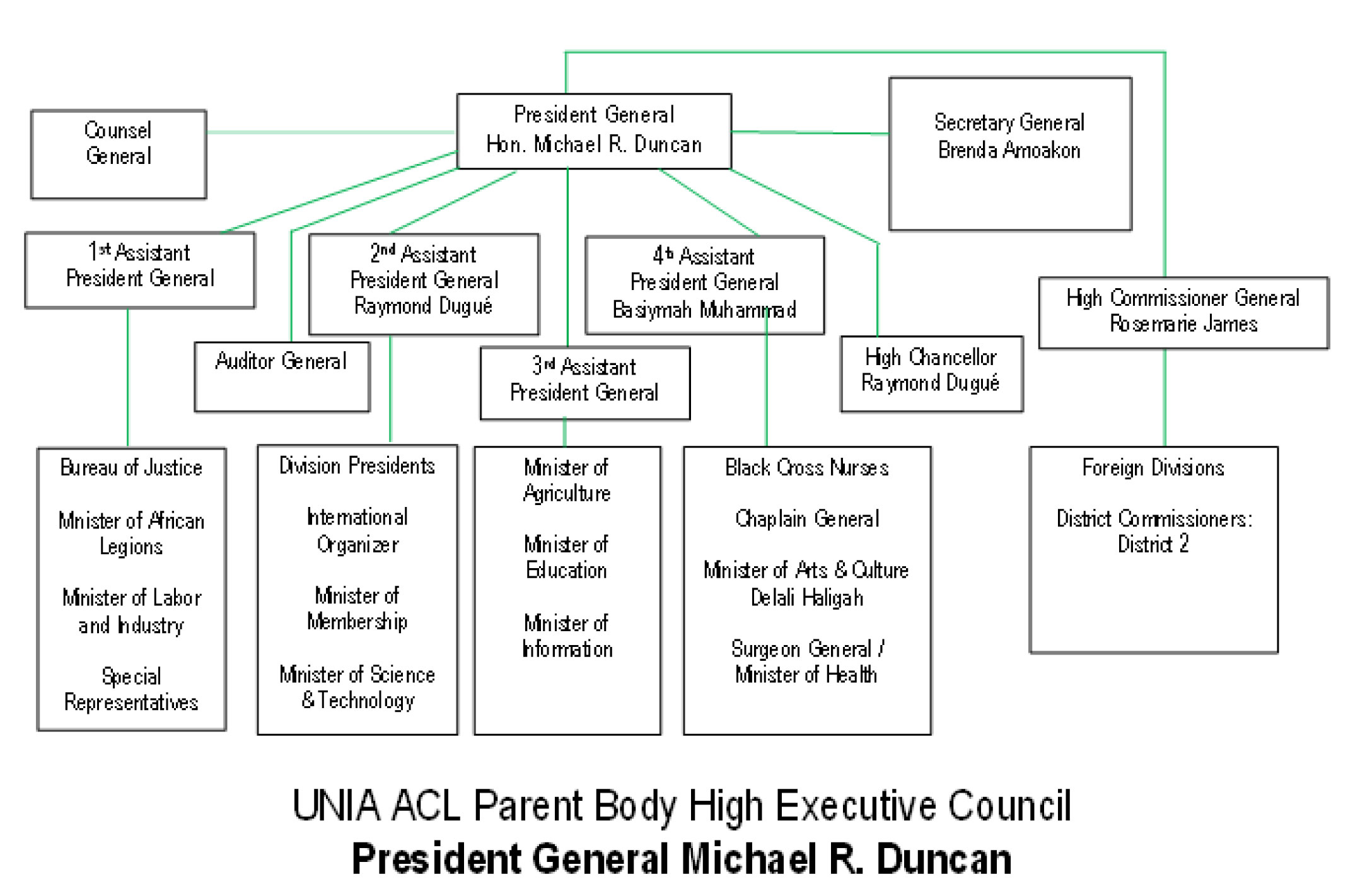 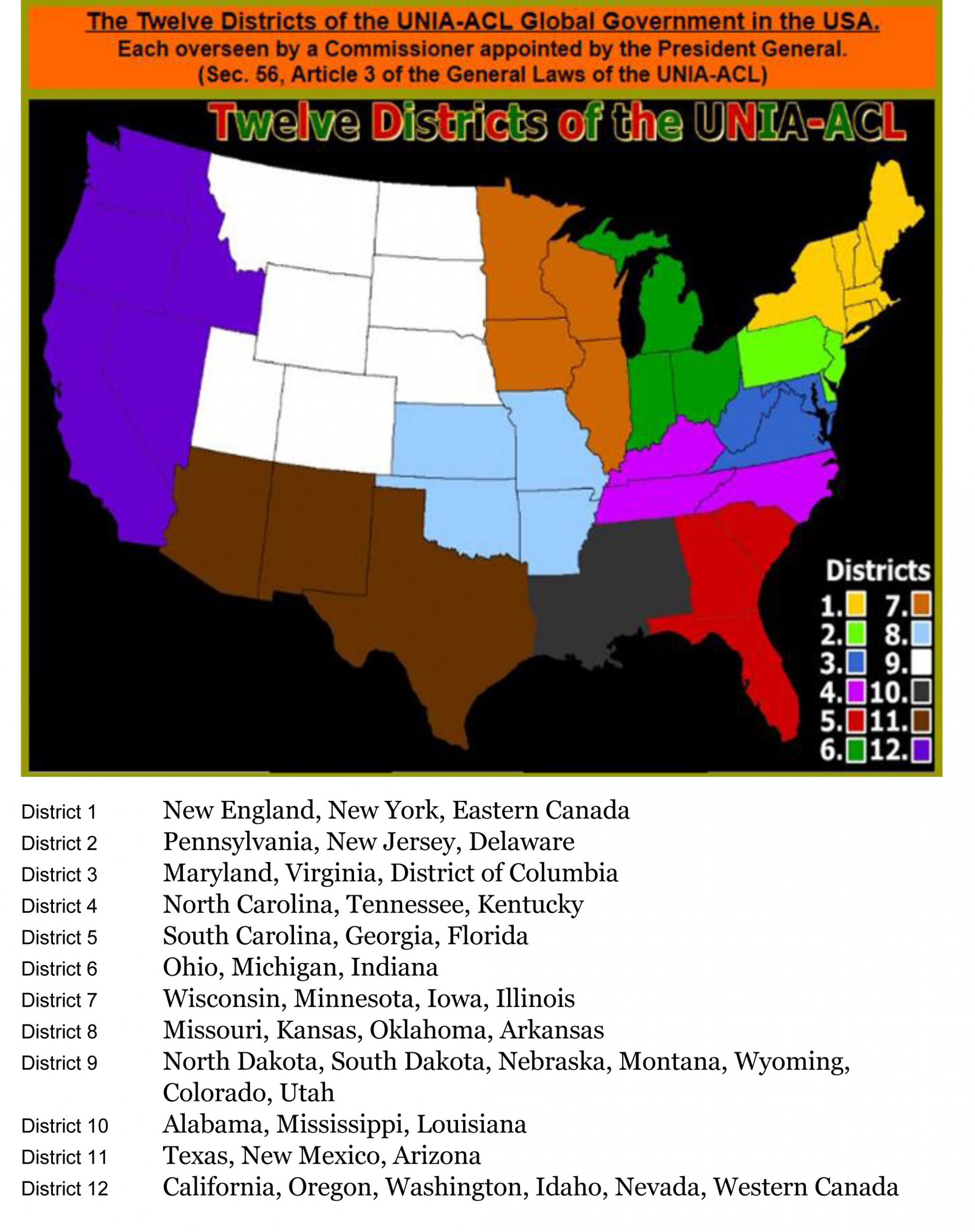