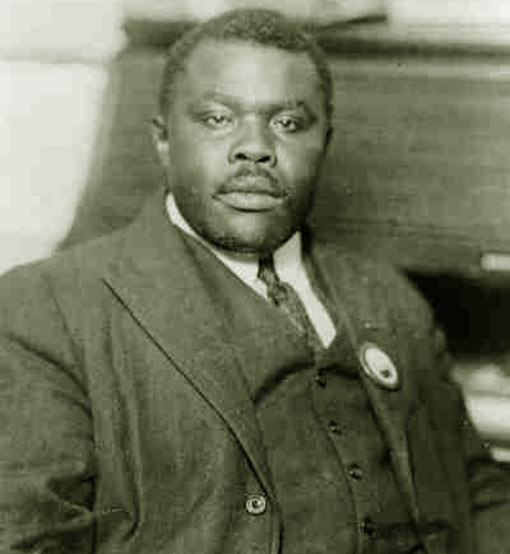 Be It Resolved That the Negro people of the world, through their chosen
representatives in convention assembled in Liberty Hall, in the City of New York and
United States of America, from August 1 to August 31, in the year of Our Lord one
thousand nine hundred and twenty, protest against the wrongs and injustices they are
suffering at the hands of their white brethren, and state what they deem their fair and just
rights, as well as the treatment they propose to demand of all men in the future.