For the entire month of August 1920, the UNIA government held its first international convention in New York City.

Most events were held at the New York Liberty Hall. It’s biggest events were held at New York City’s world-famous Madison Garden whereupon twenty-five thousand Black people attended the convention from all around the world for the thirty-one consecutive days. Delegations from twenty-five African countries were in attendances as well. At the opening day ceremony, the twenty-five thousand enthusiastic attendees walked ten abreast in military style for two thousand, five hundred rows. This took over five hours to enter Madison Garden (II) from Harlem.
During the convention, they discussed and created a revolutionary document called the Declaration of Rights of the Negro Peoples of the World. It was one of the earliest and most complete documents advocating human rights and detailing the abuses against Black people worldwide (second only to Dessalines’ 1805 Constitution of Haïti). It also sought the uplift of the Black race and encouraged self-reliance and nationhood. On August 13, 1920, they voted and made the declaration official. One of the most notable declarations of this document was one proclaiming the Red, Black and Green the official banner of the African race.

The UNIA officially designated the song “Ethiopia the land of our fathers” as the official anthem of “Africa and the Africans, at home and Abroad”. The Red, Black and Green – the UNIA Flag – has has become a symbol of Black unity and pride all over the world. Many African countries sport the colors in their flags, symbolizing their inspiration by Marcus Garvey, including Ghana, Kenya, Ethiopia and others.

Garvey held phenomenal conventions, the likes of which had never been seen before. Garvey opened his conventions with parades in Harlem that featured 100,000 Black people marching down Harlem streets. In these parades, members of the various UNIA programs wore their uniforms and marched proudly as the finest examples of Black excellence, discipline and unity most people had ever seen. The parades featured the Black Cross Nurses, Universal African Motor Corps, the Universal African Legion, The Juveniles, UNIA cultural/artistic groups and other auxiliaries, bands, and international division representatives, all in full ceremonial dress, carrying banners with the inscriptions: “Africa for the Africans!”, “The Negro Wants Liberty!”, and “Liberty or Death!” They were the greatest parades ever staged anywhere in the world by Black people. 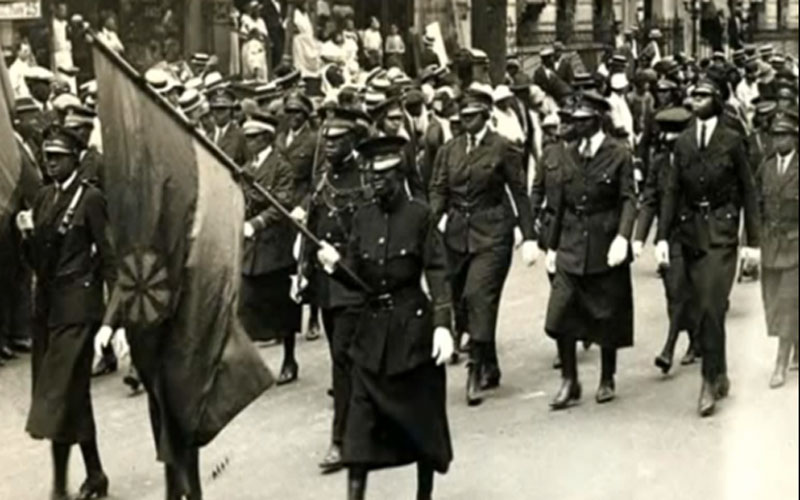 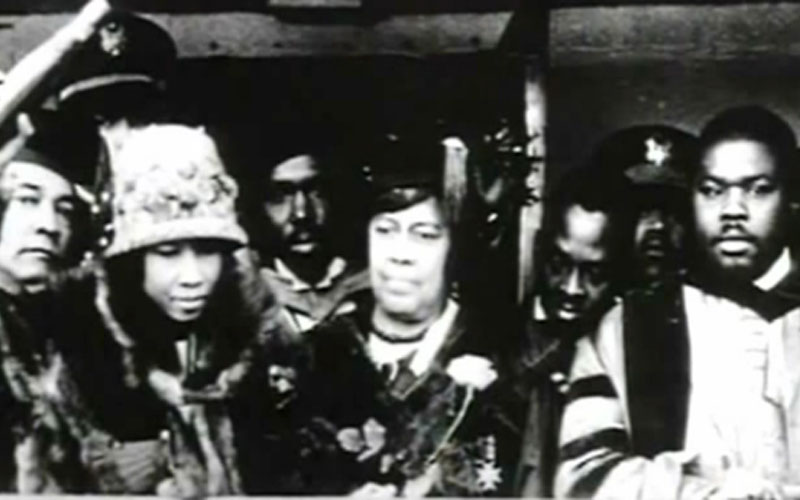 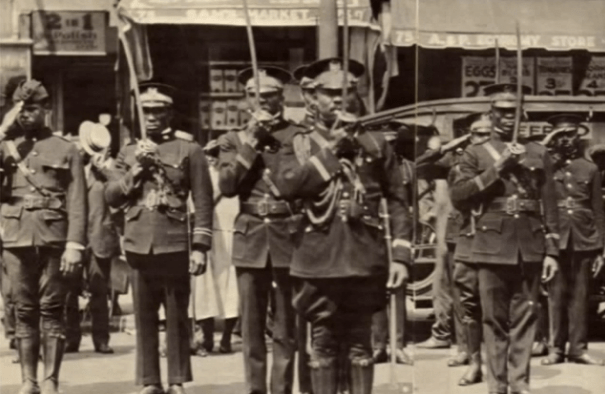 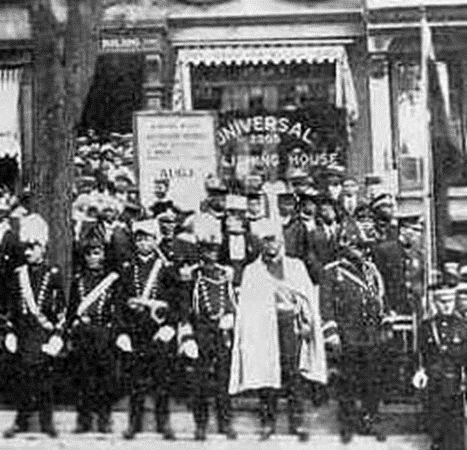 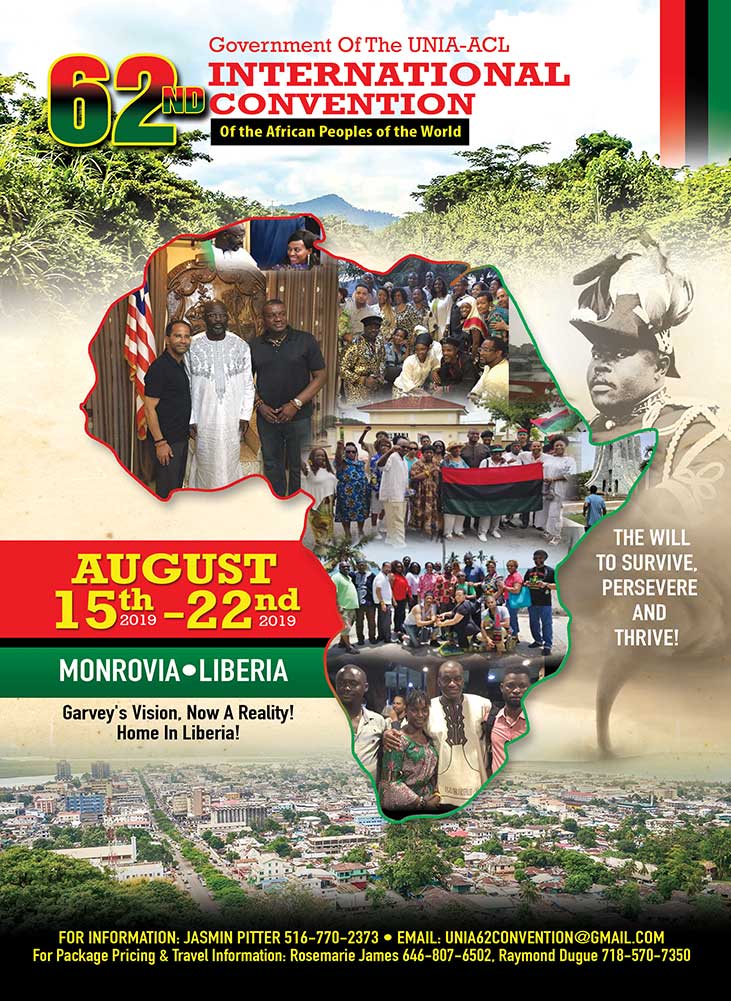 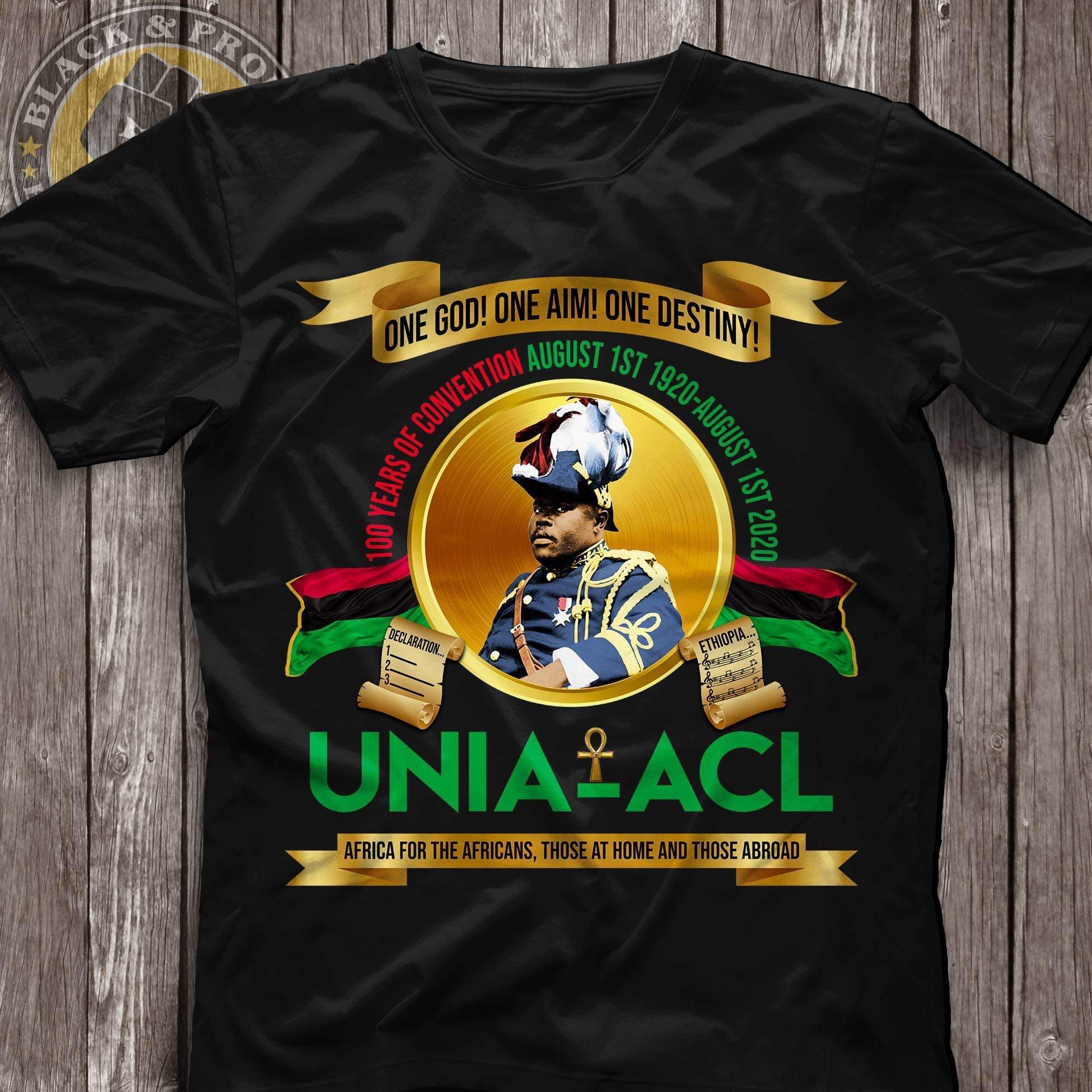 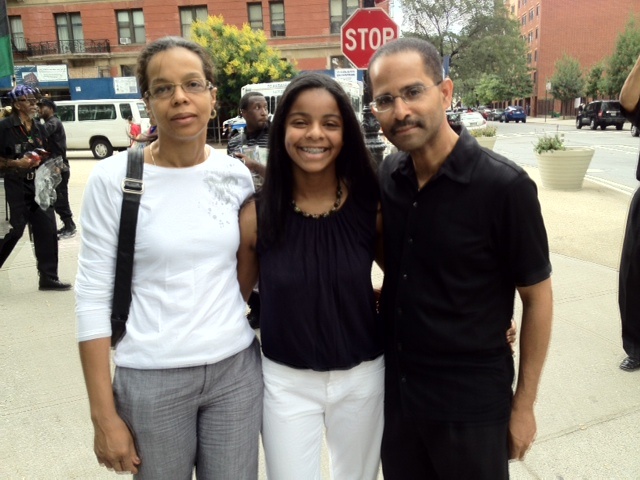