Marcus Mosiah Garvey established the UNIA ACL on July 20, 1914 in Kingston, Jamaica. Mr. Garvey built a mass organization that went beyond mere civil-rights agitation and protest and based itself upon a definitive, well-thought-out program that would lead to the total emancipation of the Black race from foreign dominion. 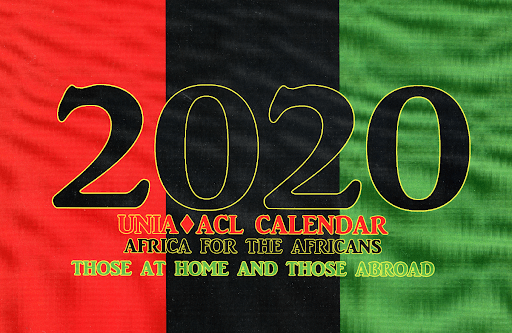 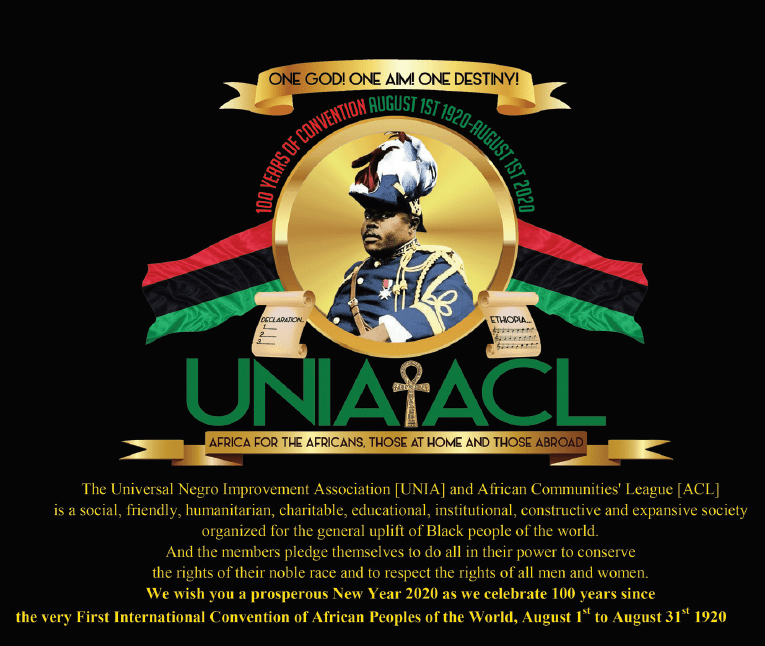 Where did the name of the organization come from? It was while speaking to a West Indian Negro who was a passenger with me from Southampton, who was returning home to the West Indies from Basutoland (prsent day Lesotho) with his Basuto wife, I further learned of the horrors of native life in Africa. He related to me in conversation such horrible and pitiable tales that my heart bled within me. Retiring from the conversation to my cabin, all day and the following night I pondered over the subject matter of that conversation, and at midnight, lying flat on my back, the vision and thought came to me that I should name the organization the Universal Negro Improvement (Conservation) Association and African Communities (Imperial) League. Such a name I thought would embrace the purpose of all Black humanity. Thus to the world a name was born, a movement created, and a man became known.

The International Headquarters of the Universal Negro Improvement Association and African communities League is located at: 1609-11 Cecil B. Moore Avenue Philadelphia, PA 19121
With Hon. Michael R. Duncan as Administrator and President General. 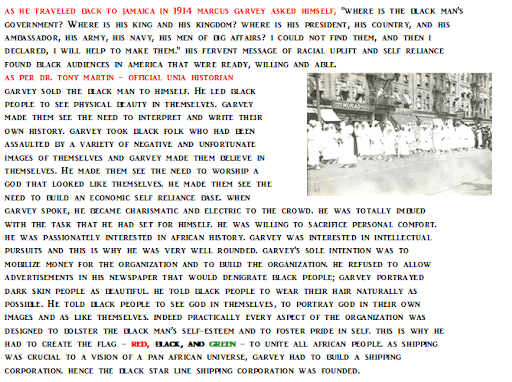 The Universal Negro improvement association advocates the unity and blending of all Negroes into one strong, healthy race.

It is against miscegenation and race suicide.

It believes that the Negro race is as good as any other, and therefore should be as proud
of itself as others are.

It is against rich Blacks marrying poor whites.

It is against rich or poor whites taking advantage of Negro women.

It believes in the spiritual Motherhood and Fatherhood of God and the Brotherhood of
Man.