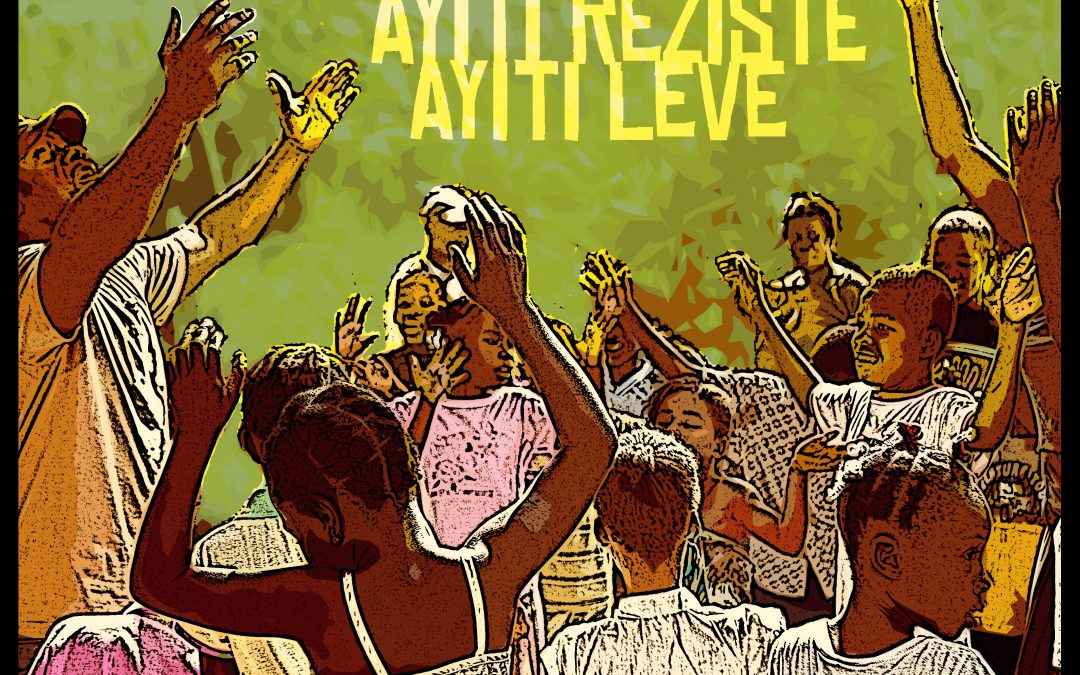 Haiti is the only case in recorded history where a formerly enslaved people rose up against their oppressors and militarily defeated them to then form an independent nation in 1804.While Haiti is the second independent country in the Americas after the United States which became independent in 1776, it is the first free country in the Americas as the US was a slave owning nation. Haiti is the first independent country in Latin America.Haiti is NOT the poorest country in the Western Hemisphere. Haiti has been the victim of an international conspiracy of the white slave owning nations of the world to malign and impoverish it ever since it fought a successful war which abolished slavery in 1804 and declared Haiti a haven for all enslaved peoples. Since these countries still “rule” the world today, their propaganda against Haiti marches on.

The father of our independence is Jean Jacques Dessalines, not Toussaint L’Ouverture as is commonly taught in most mainstream histories of Haiti. Our military victory against the armies of Spain, England, and France is a source of pride for all Haitians and lovers of justice everywhere. The successful freedom struggle in Haiti has been an inspiration for enslaved Africans all over the Americas as well as all over the world.Haiti helped many countries around the world win their independence These included the countries liberated by Simon Bolivar (Columbia, Venezuela, Ecuador, Panama, parts of present day Peru, Guyana, and Brazil); and Cuba. Haiti was the first country to name a major thoroughfare of our capital, Port-au-Prince, in honor of the fallen Caucasian revolutionary John Brown who had taken up arms against slavery in the United States in the 1850’s.The Citadelle Laferriere, built in 1820 (1805-1820) by Haitians less than 20 years after they broke the chains of slavery, remains up to today the largest military fort in the Americas.

Despite continued assault by hostile powers claiming to be our friends and greedy multinationals, local organic agriculture remains the backbone of the Haitian economy and the source of what remains of our independence.

Haiti’s case Against Bill & Hillary Clinton & Their Degenerate Crack Head Martelly While Bill & Hillary Clinton have been sold to the world as friends of Haiti because they accidentally spent their honeymoon there, the record, as you will see, is completely different.In 2008 the UN named Bill Clinton UN Special Envoy to Haiti with the job of “mobilizing international support for Haiti’s economic recovery and reconstruction”. In fact his actual job was to camouflage the bloody, cholera plagued US-UN occupation in Haiti (since 2004) and to divert attention away from UN killings and rapes in Haiti.At this time, his wife Hillary was the Secretary of State of the US and together they collaborated to achieve a common goal of the US, the UN, and the other so called friends of Haiti. They wanted to implement what is known as the Collier Development Plan which is merely another anti-humanity ploy to wrest whatever little sovereignty remains to Haitians by taking productive land away from the peasants to build low “slave” wage factory jobs and tourist resorts. to build low “slave” wage factory jobs and tourist resorts.When the tragedy of the earthquake hit in January 2010, they used this as a perfect occasion to further their macabre plan. Since the “rulers of the world” push the lie that non-white leaders are irresponsible and corrupt, our “friends” determined that the Haiti earthquake relief money would be too much for Haitians to manage. Once again our dear benefactor and savior Bill Clinton was named the head of this relief fund. Of the $13 Billion that was pledged, we are told that about $6 Billion was actually received. Less than 1% of this amount made it to the Haitian Government. Bill Clinton had total control of the balance.

Bill Clinton in front of one of his 6 billion dollar “Haiti” houses to cover up Bill’s recovery fund corruption and Hillary’s USAID corruption, they dredged up the degenerate, self-avowed crack head Michel “Sweet Mickey” Martelly that they forced down our throats as President of Haiti. Hillary actually traveled to Haiti during the election threatening to cut off US aid and to cancel US visas of Haitian officials and their families if Martelly had been eliminated in the first round of the elections. It would only be such a character who would help them with their cover up while lining his own pockets and that of his cronies.
The degenerate Martelly doing the only thing he really knows how to doMartelly’s illegitimate administration (2011 to 2016; he got ~ 700,000 votes in a country of 11 million) was plagued with political assassinations, arrests of opponents and detentions without trial; gassing of peaceful demonstrations; widespread and unprecedented corruption. Since July 2018, the Haitian people all over the country are up in arms to remove Martelly’s handpicked successor – Jovenel Moise – who with his cronies continue to plunder and rob Haiti all the while doing the bidding of Haiti’s enemies and their international bosses so as to destroy the country.