The lead up to the Black Cross Nurses is the 1918 Flu Pandemic that Hon. Marcus Garvey realized left Africans medically unprotected and defenseless. As such, the concept of a hands-on medical first aid organization was developed. Lady Henrietta Vinton Davis first learned of the work of the Hon. Marcus Garvey and the UNIA while traveling the Caribbean in 1917 and 1918. She was so impressed with Garveyism that in 1920, at the age of sixty, she gave up her stage career to work full-time for the UNIA. She would become the organization’s first international organizer, a director of the Black Star Line, and the second vice-president of the Negro Factories Corporation. She was also one of the signatories of the Declaration of the Rights of the Negro Peoples of the World at the UNIA♦ACL First International Convention in New York City in August 1920. Most importantly, she founded the (Universal) Black Cross Nurses in Philadelphia in 1920.

The Black Cross Nurses served as the women’s auxiliary of the UNIA, placing women in a supportive role, while the men’s auxiliary – African Legion – served in a protective role. Mr. Garvey wanted everyone in the UNIA to feel they belonged within the organization, and the Black Cross Nurse served that purpose for women. Local chapters were established with a matron head nurse, secretary, and treasurer to provide health services and hygiene education to Black people. Few programs existed which would admit people of African descent into nursing training at the time and many health facilities provided unequal care to Black people; one of the goals of the Black Cross Nurses was addressing these discrepancies. Black doctors, nurses and lay practitioners took courses ranging from six months to a year to make sure that standardized care was being given. In addition, upon graduation from the course, each member was required to purchase and wear their official uniform. In many ways, the Black Cross Nurses functioned as a social reform movement, while developing role models for young women.

The Black Cross Nurses promoted education, good health and hygiene, juvenile rehabilitation, maternal and infant care, and training in proper nutrition. It also provided a professional, organized structure for members, giving them a means to appear in roles of public leadership. In articles which appeared in the Negro World, Black Cross Nurses addressed a wide variety of topics from advice to expectant mothers to contagious diseases, heart disease, and hygiene, as well as treatment options. Benevolent community service included distributing clothing and food to those in need.

Lady Henrietta Vinton Davis was born in Baltimore, Maryland, on August 25, 1860, to Mansfield Vinton (a talented musician) and Mary Ann (Johnson) Davis. Shortly after, her father died and her mother remarried George Hackett. After his death, mom and daughter moved to Washington DC. In 1878 after becoming the first Black woman employed at the Office of the Recorder of Deeds in Washington DC, she met and befriended Frederick Douglass, who encouraged her theatrical pursuits. By 1893 she had established her own theatrical company (in Chicago) which produced the play on the Haitian Revolution entitled “Dessalines”. By 1900 she began collaborating with leading journalist and future member of the UNIA, John Edward Bruce. In 1921, she had become the Fourth Assistant President-General of the UNIA after she established UNIA Divisions in Cuba, Guadeloupe, the Virgin Islands, Haiti, Trinidad and Tobago, and Jamaica. In 1929 two years after Garvey was deported to Jamaica, she was selected UNIA Secretary General. Three years later, in 1932, she broke away from the declining organization and became first Assistant President General of the rival UNIA, Inc. In 1934 she was elected the president of the organization. She died on November 23, 1941 in Washington DC at the age of eighty-one. 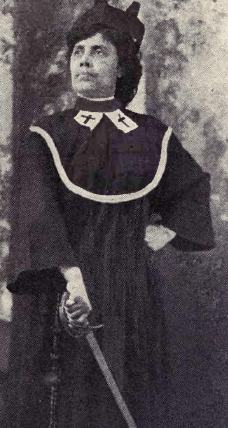 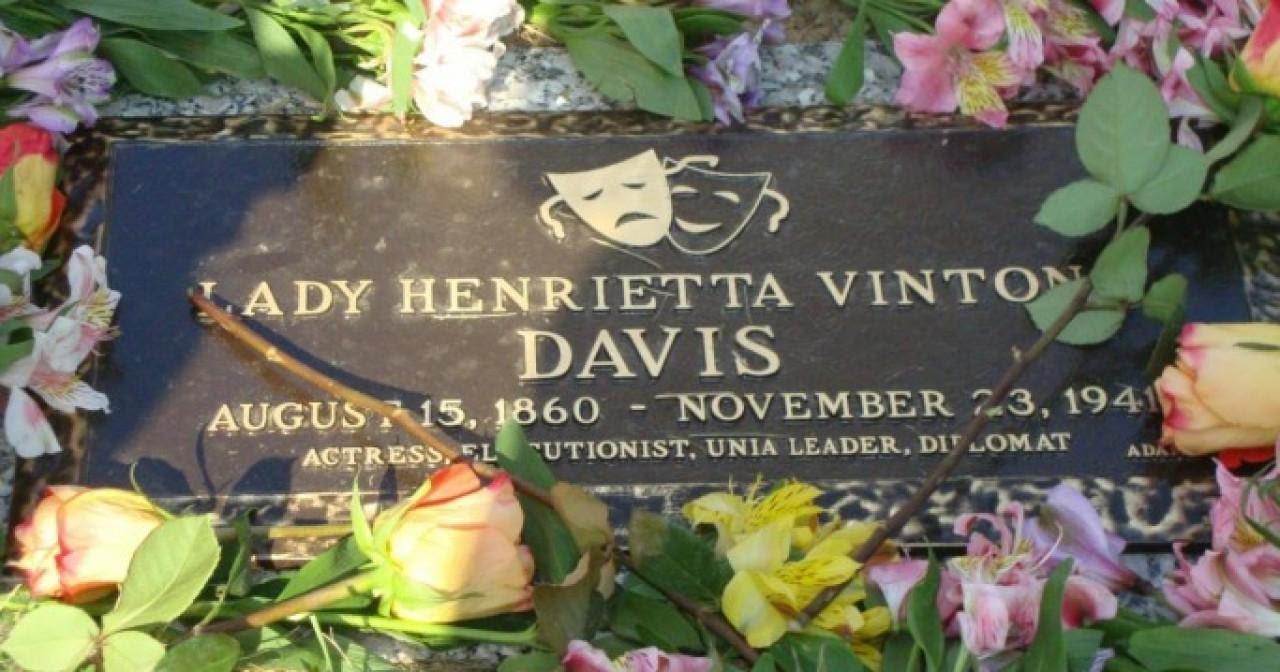